The Untapped Potential of Moth Fursonas

CW: This page contains images of moths, both close up and at a distance.
A text only version can be found here. (incomplete)

The furry community hosts a variety of different animals used to make fursonas. The most common of these seem to be mammals; canines, felines, hyenas, rodents, rabbits, and mongooses, although I've also seen a large variety of birds, hooved animals, and ocassionally reptiles. I have seen quite a few hybrid species (animals with traits of another species) as well as miscellaneous monsters and original creatures. Very rarely do I see insects or sea creatures used as fursonas. I believe this could be for a few reasons.

The first reason being that neither fish nor insects are usually "furry". This is fair reasoning, I believe many furry artists have incorporated the drawing of actual fur/feathers into their art overall, and it can be difficult to break out of that. The second reason could be that insects are generally considered ugly, and people are often scared of them. I understand this as well, insects are most often viewed as pests, sometimes with the exception of butterflies and ladybugs and few other "pretty" bugs. Another reason could be that aside from the "pretty" ones mentioned, people seem to think that bugs are boring, and generallly lack vibrant color, or interesting markings. This is a misonception, many insects are very colorful, such as orchid bees, beetles, mantises, and... Moths?

I'd like to raise a proposition to the furry community: More Moth Fursonas.

Let's go through the checklist: they're furry, cute, and colorful. Moths are the perfect candidate for a fursona. There are hundreds of thousands of species, and they're straightforward enough to design on your own. Moths can be very colorful and visually appealing, and they come in a variety of distinct patterns, shapes, and sizes.
"But how am I supposed to design one?" I will explain later :}

I'm going to start by using the rosy maple moth as an example. 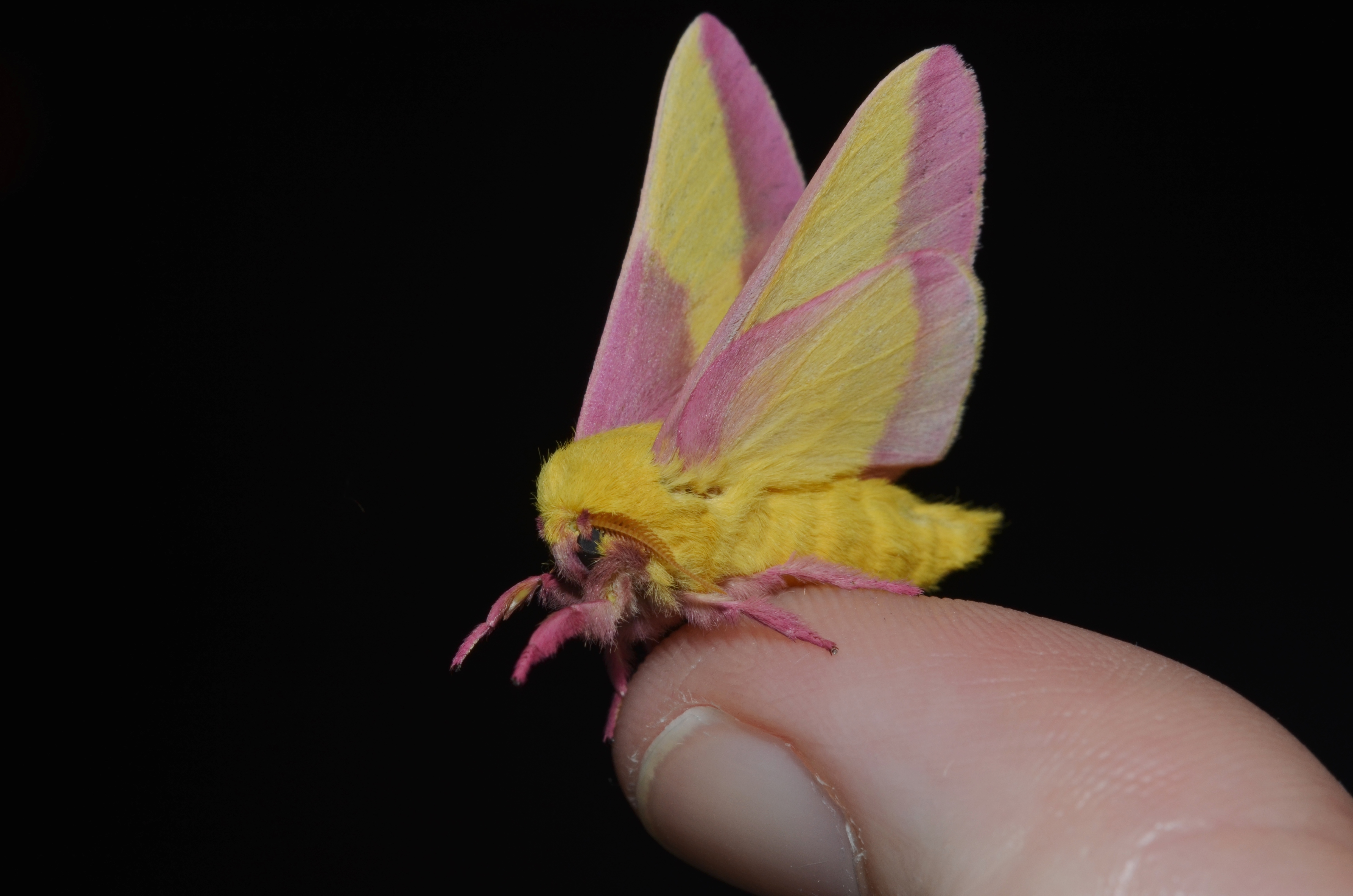 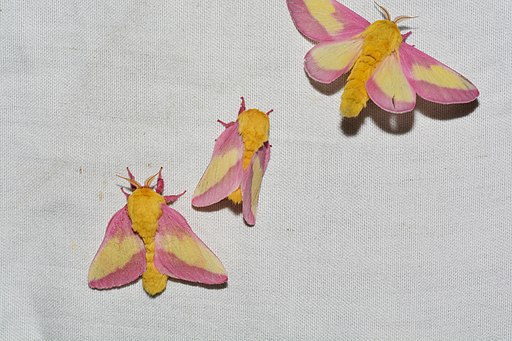 So cutes. There is so much potential here. Someone could even draw inspiration from a rosy maple moth and apply it to a more common mammal. The fluff on the thorax (area around the head) could easily be translated to a ruff around an animals neck. For colors you can reuse having a pink face+legs, and yellow body. If you chose to not keep the wings, the wing markings could still be transferred onto the back of the animal. You could even bring over the antennae while still keeping the ears!
Just from this concept, people can create many different iterations depending on how they choose to design it (adding an extra color to shake things up a little, how the fluff is distributed, overall color choice, chosen animal, etc). Moths certainly have all of the design potential necessary for a fursona. Let's look at a few more...


Madagascan sunset moth
(I highly suggest clicking to look at the high res version. It's breathtaking yo...)